by Ajay Shah with No Comment Hate Bias Discrimination AttacksHinduLounge

by Ajay Shah with No Comment Hate Bias Discrimination Attacks

SF Reporter reports that, “The India Palace restaurant in Sant Fe, NM was broken into and phrases containing threats of violence and derogatory racial slurs were painted and pretty much destroyed. The wine racks were emptied, a statue of a goddess was beheaded

American Hindus Against Defamation an initiative of World Hindu Council of America strongly condemns the vandalism of India Palace. AHAD requests FBI to investigate this as a Hate Crime. 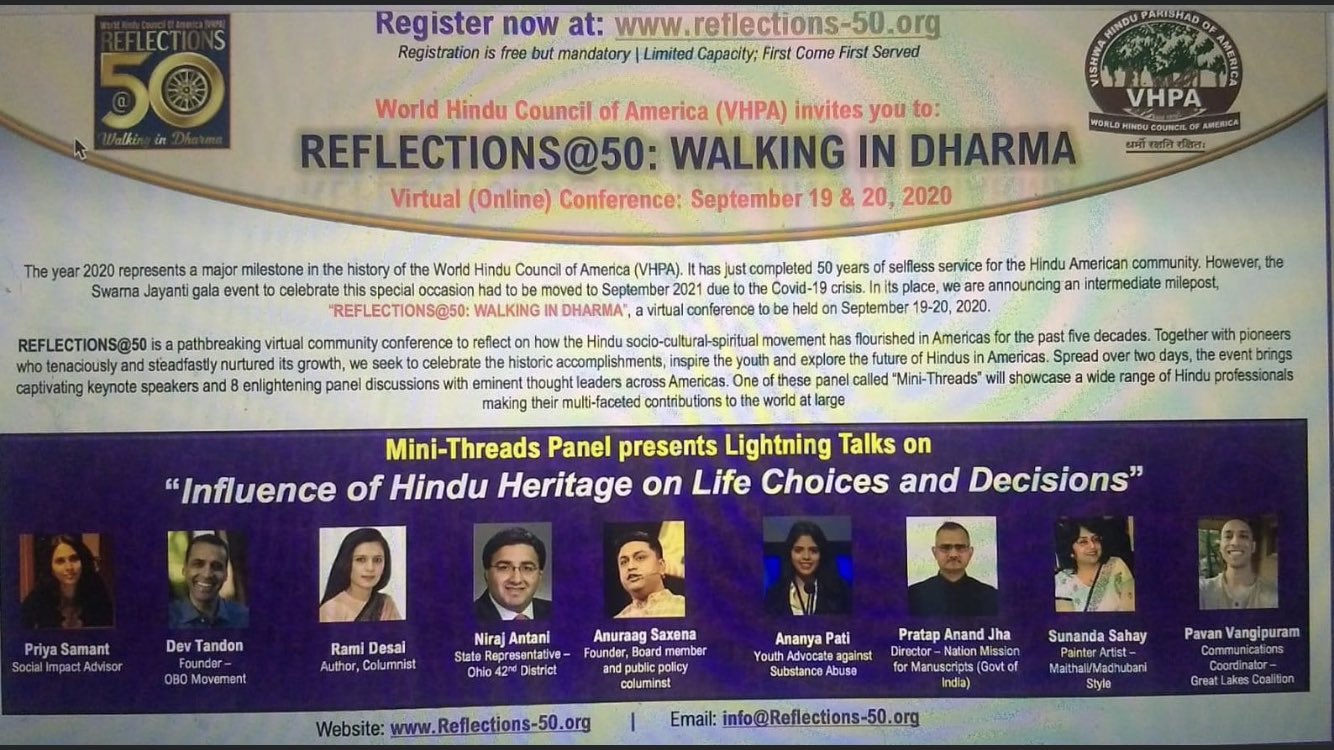