In the wake of recent hate crimes against people of Hindu/Indian origin across the nation, we are getting numerous queries about our collective course of action and response. Dignity, safety, and self-respect of Hindu diaspora, including youth and school children, are in question. Beyond the safety and ample protection provided through law enforcement, we need to have a common voice, correct understanding, and a strong and effective tone to address hate crime issues arising sporadically across the country. 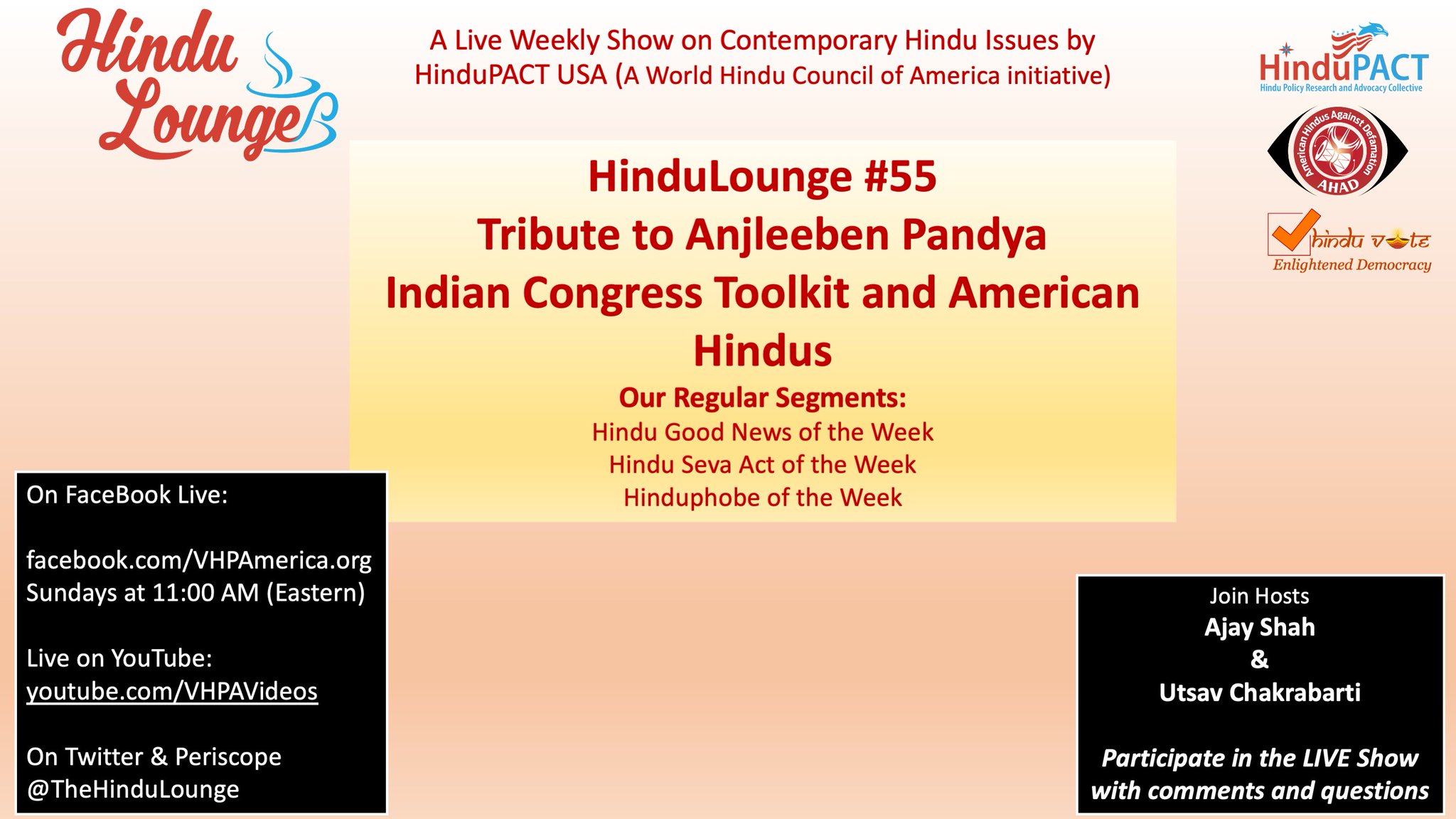 What Hindus Can Learn from the Jewish Holocaust https://t.co/0F6uwcdN7z
h J R
@vhpanews 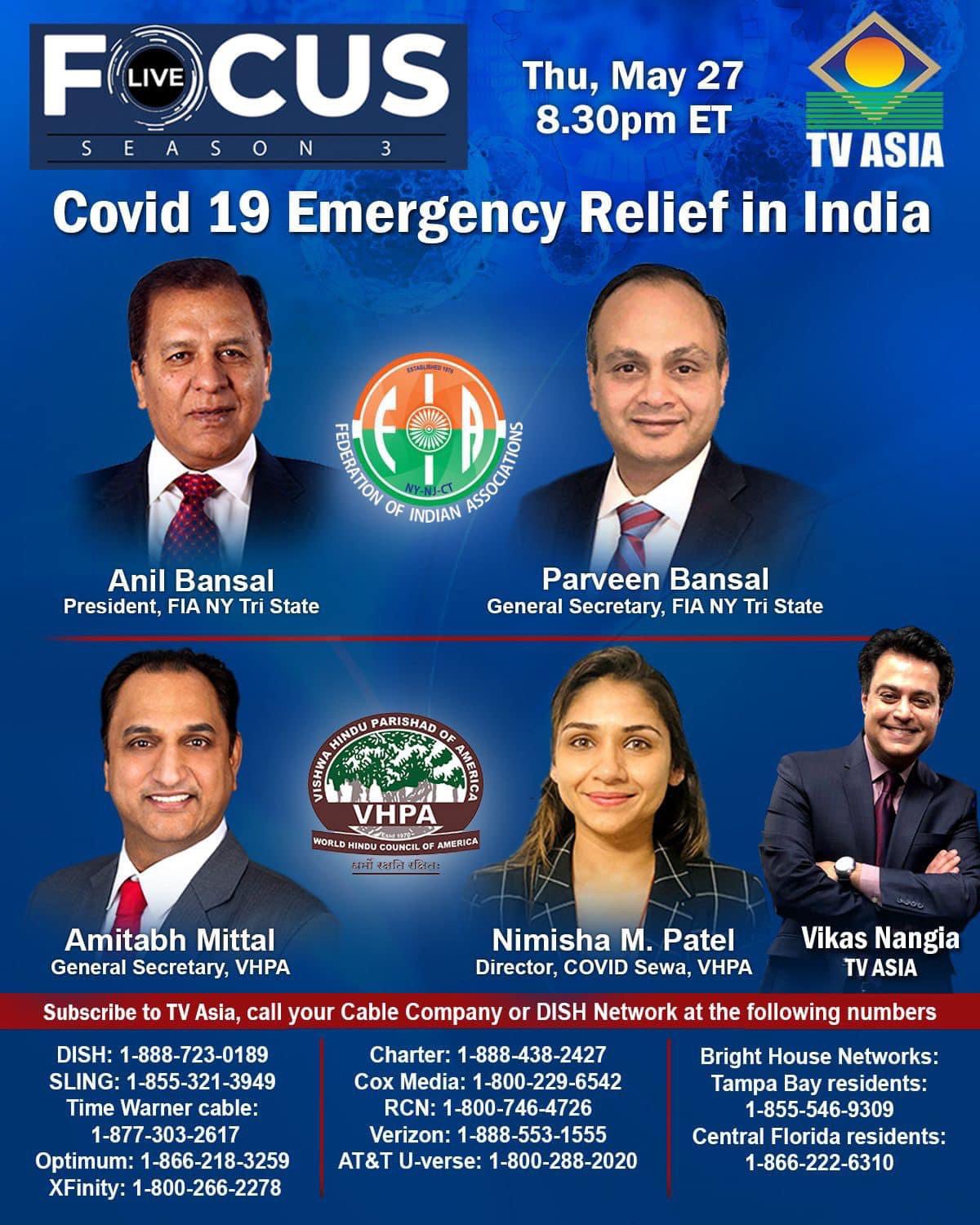