Ajay Shah, Convenor of American Hindus Against Defamation (AHAD), an initiative of World Hindu Council of America (VHPA) said that, “the proposed NY State Sentate Bill SS 06648 requiring instruction regarding symbols of hate to be incorporated into the curricula for grades six through twelve perpetuate ignorance and promotes HinduPhobia in schools across New York state. AHAD pledges to work with other Hindu organizations to ensure that this legislation is modified to remove the references to Swastika.”

American Jewish Committee (AJC) working with the VHPA and other Hindu organizations in Washington, DC has produced a brochure titled, “Understanding Swastika, Use and Abuse of a sacred symbol.”  The AJC brochure quotes, the following from Declaration of the Second Hindu-Jewish Leadership Summit, held in February 2008, Jerusalem, “The Svastika is an ancient and greatly auspicious symbol of the Hindu tradition. It is inscribed on Hindu temples, ritual altars, entrances, and even account books. A distorted version of this sacred symbol was misappropriated by the Third Reich in Germany, and abused as an emblem under which heinous crimes were perpetrated against humanity, particularly the Jewish people. The participants recognize that this symbol is, and has been sacred to Hindus for millennia, long before its misappropriation.” Shah said, “We believe that this brochure in itself is sufficient to remove Swastika from the purported purpose of this legislation.”

Swastika is considered one of the most sacred symbols by religious traditions that evolved in India (dharmic traditions), including Hindu, Jain, Buddhist and Sikh faiths.  The history of the Swastika is over 10,000 years old. It has appeared in several civilizations all throughout the world. From Greece and Rome to the Druids and Celts. Today, the Swastika is an integral part of many cultures including India and East Asian cultures that adhere to Buddhism. It has regularly been donned on Hindu homes, businesses, temples, and other objects. Hindu families gather round to place it in front of their homes for good luck and protection.

Unfortunately, 10,000 years of a symbol of wellbeing was desecrated by the monstrous regime of Nazi Germany, in the first half of the 20th century. Hitler perverted a symbol of goodness to fuel his agenda of hate. Utsav Chakrabarty, World Hindu Council of America Director of Advocacy and Awareness said, “We acknowledge the horrid way the swastika has been misused and misinterpreted. Even though Hitler never used the word “Swastika”, and instead used the same symbol, calling it Hakenkreuz, for the past 70 years, the Swastika continues to remain a vilified and maligned symbol. This must be corrected. Instead of censoring the symbol, we must celebrate the positive  history of it. We must reclaim it from Hitler and the followers of his hateful ideology. This wrong must be righted.”

To label the Swastika as a symbol of hate would be a grave insult to 1.8 billion Hindus and Buddhists around the world. It would be a grave insult to over 300,000 Hindu New Yorkers who come from diverse ethnic and racial backgrounds, and contribute immensely to the community and economy. Today’s political climate demonstrates the importance of diversity and celebrating ones’ heritage. Maligning this ancient heritage would be a step backwards in promoting interfaith harmony and would lead to increase in hate crimes and Hinduphobia.  AHAD demands that the meaning and significance of Swastika be included in the educational curriculum so that the hate crimes against Hindus are not perpetuated.

American Hindus Against Defamation (AHAD) is the first and the most prominent Hindu organization against defamation in the USA.  An initiative of World Hindu Council of America (VHPA), AHAD has been actively monitoring mass media, products, public places etc. to ensure respectful and accurate representation of Hindu dharma, culture, images and icons. Active since 1997, hundreds of thousands of Hindus have participated in various advocacy activities led by AHAD.

World Hindu Council of America (VHPA) is the most prominent organization of Hindus in the USA.  Founded in 1970, it has chapters across the country.   VHPA runs educational programs for Hindu children and youth in addition to community service (Seva) activities, and initiatives such as Hindu Mandir Executives’ Conference (HMEC), Hindu Womens’ Network, American Hindus Against Defamation (AHAD), Hindu Policy Research and Advocacy Collective USA (HinduPACT). 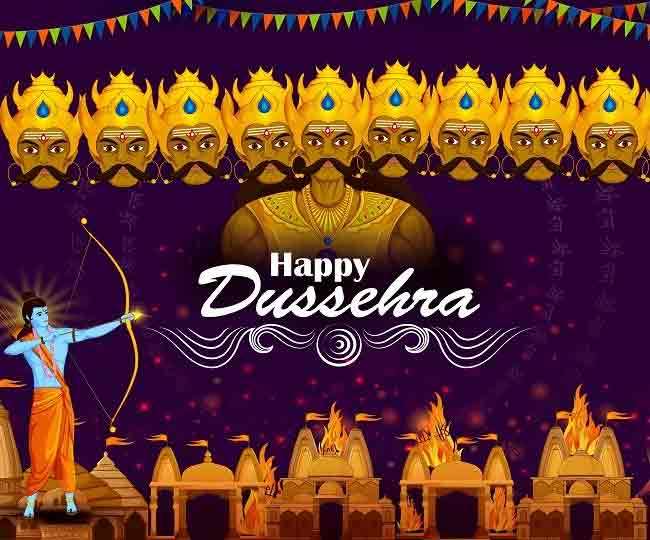 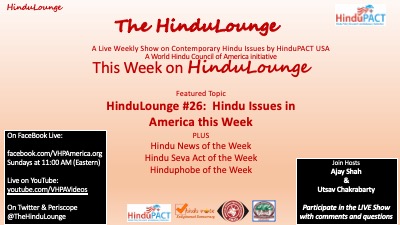 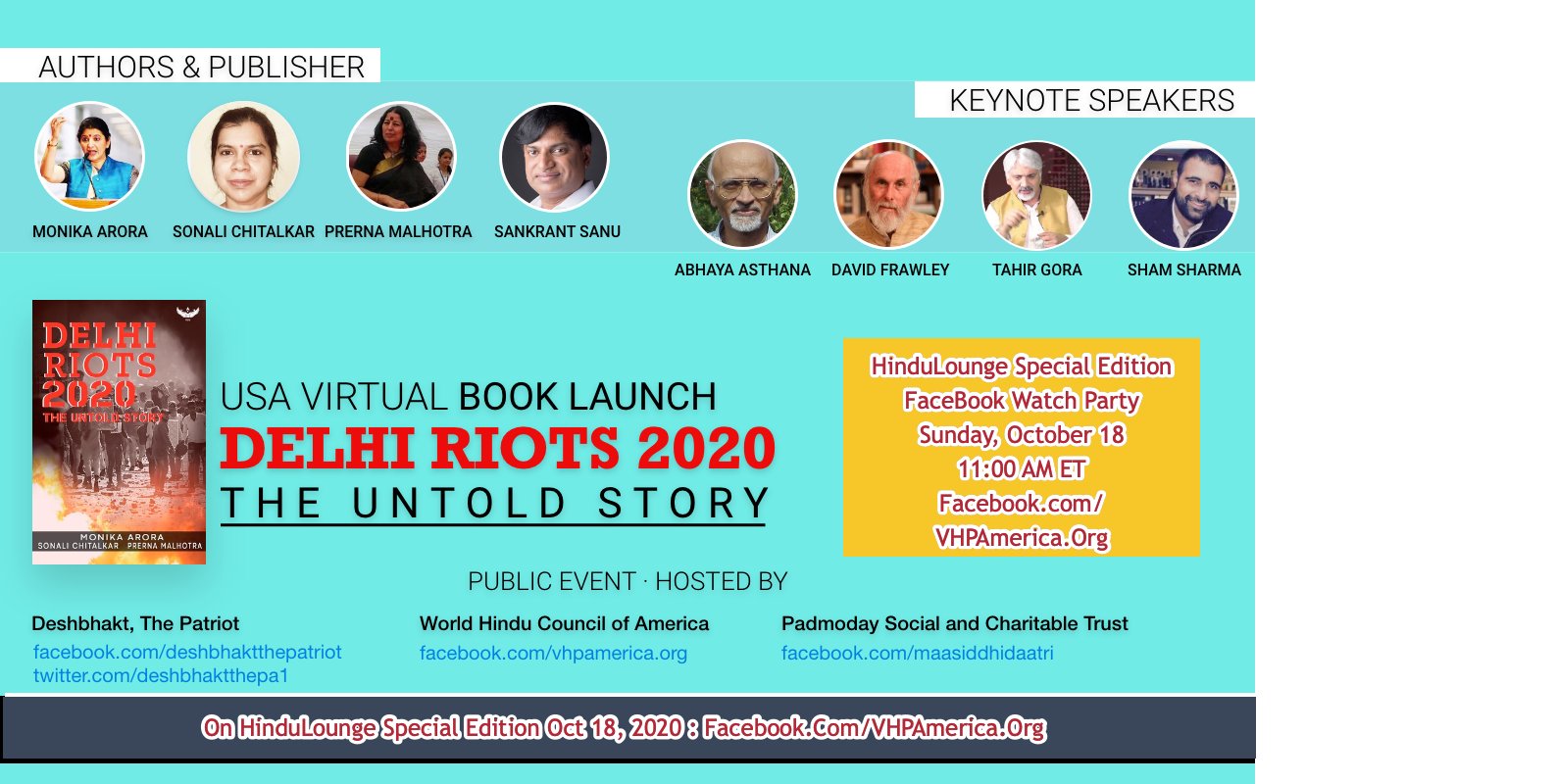