An ever vigilant coalition of the largest Hindu organizations – a Hindu watchdog group, dedicated to preserve the sanctity of Hindu symbols, icons, culture and customs.

Basic Hindu premise is the Rig Vedic belief, Ekam Satah Viprah Bahudha Vadanti, which means that “The Truth is One, but the Wise See it in Different Ways.” Acceptability of all paths as true is the cornerstone of all Hindu thought processes.

We Hindus welcome philosophical disagreements, and criticism of Hindu social practices. However, every once in a while, some prominent person or media maliciously assails Hindu dharma. For some, Hindu bashing is a favorite hobby, for some it is fashionable while yet others have used it for political and financial gains.

While we do not believe in an organized form of religion, we do believe that the followers of Hindu dharma need to be organized to take up the challenged posed by the these detractors of Hindu dharma. These pages are intended be the watch dog for anti-Hindu activities. Whether you are a Hindu or not, you are invited to participate on these pages, to point out the events and incidents, news items, television shows etc. that you perceive to be anti-Hindu.

We also invite you to participate in the Hindu activist movements. We will also provide an action plan for countering such propaganda. The action plan will be include Letter Writing, calling, or faxing. If Hindu dharma has to counter the anti-Hindu onslaught, all of us Hindus must join forces. 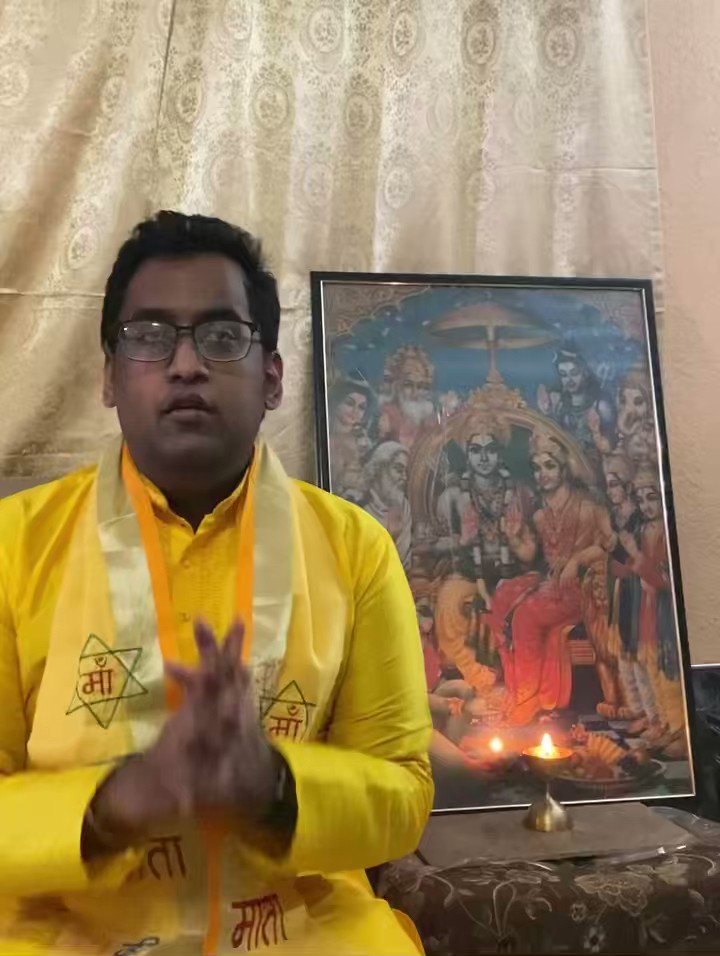 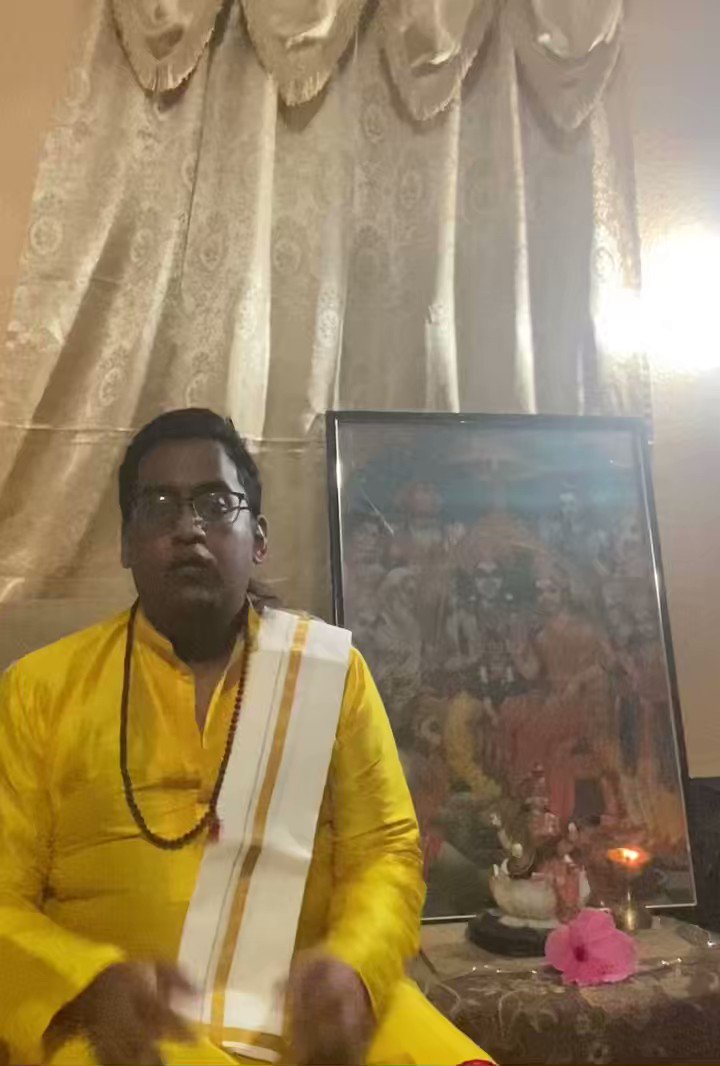 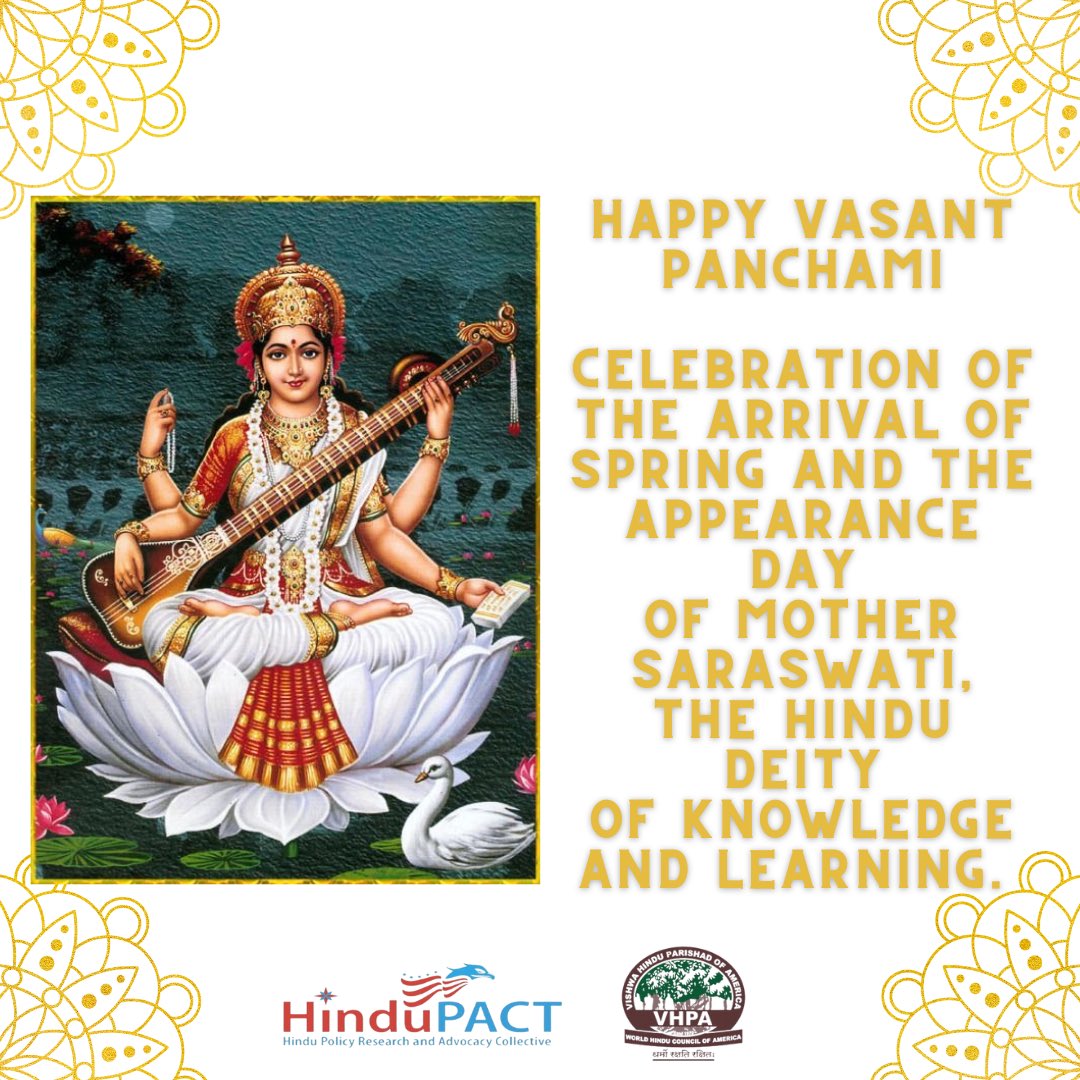 @hindupact: #Jains around the world - watch out!! A #Pakistani #Christian publication is seeking to divide #Jains from #Hindus. In the US we at @hindupact are proud of many #HinduJainTemples https://t.co/s5mi63aVOO
h J R
@vhpanews