Co-sponsored by American Hindus Against Defamation, AHAD (an initiative of VHPA) and Dharma Civilization Foundation, in this groundbreaking webinar series, we will be exploring an ambient and pervasive phenomenon that is popularly known as Hinduphobia. However, we will be introducing a new term, Hindudvesha, which more accurately describes this phenomenon. We will look at how to define it, identify it, spot it when it occurs, and share some examples of the phenomenon in various domains such as Media, Academia, Social Media, Movies and Political circles. It is the first of a series of webinars where we be exploring this depth. 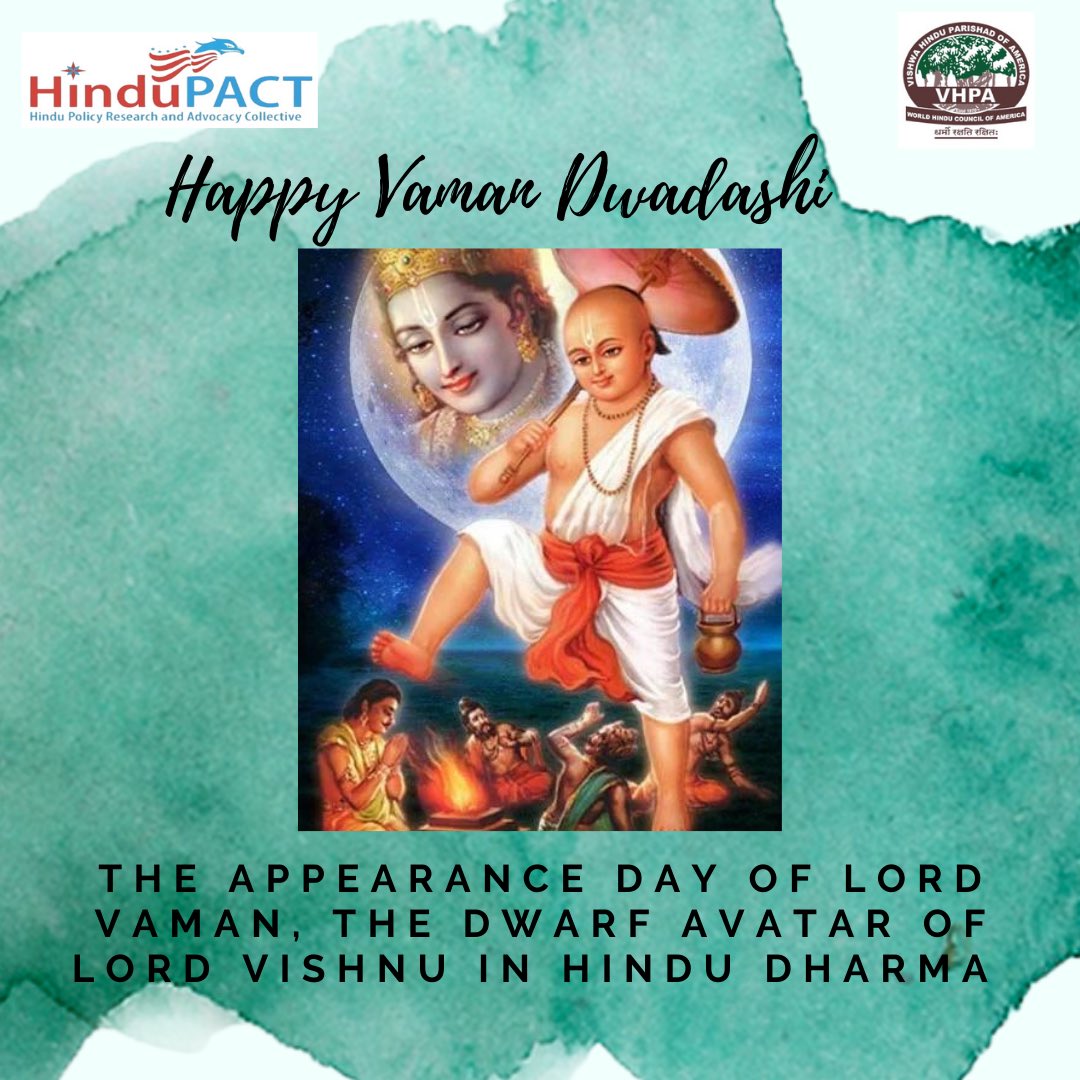 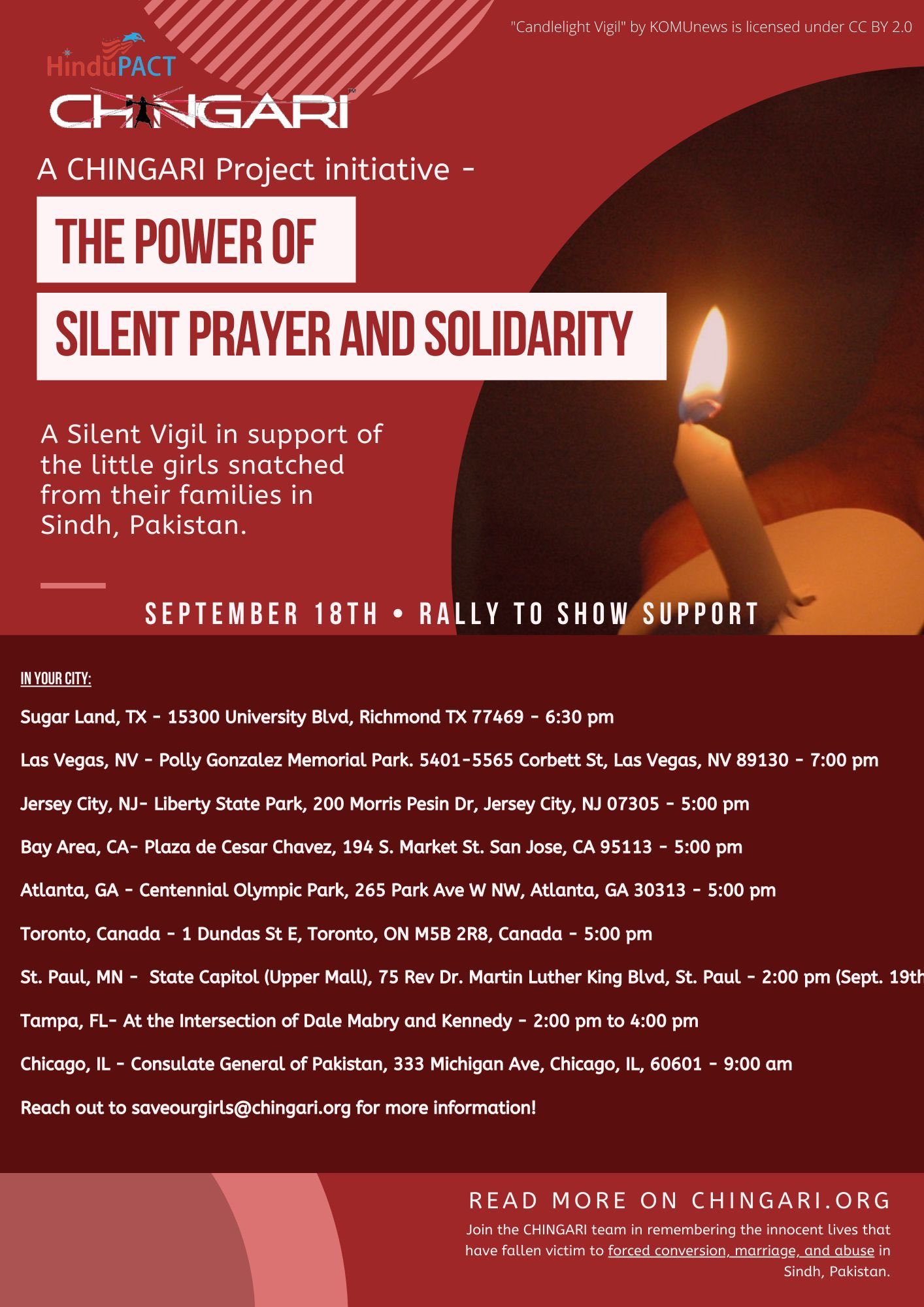 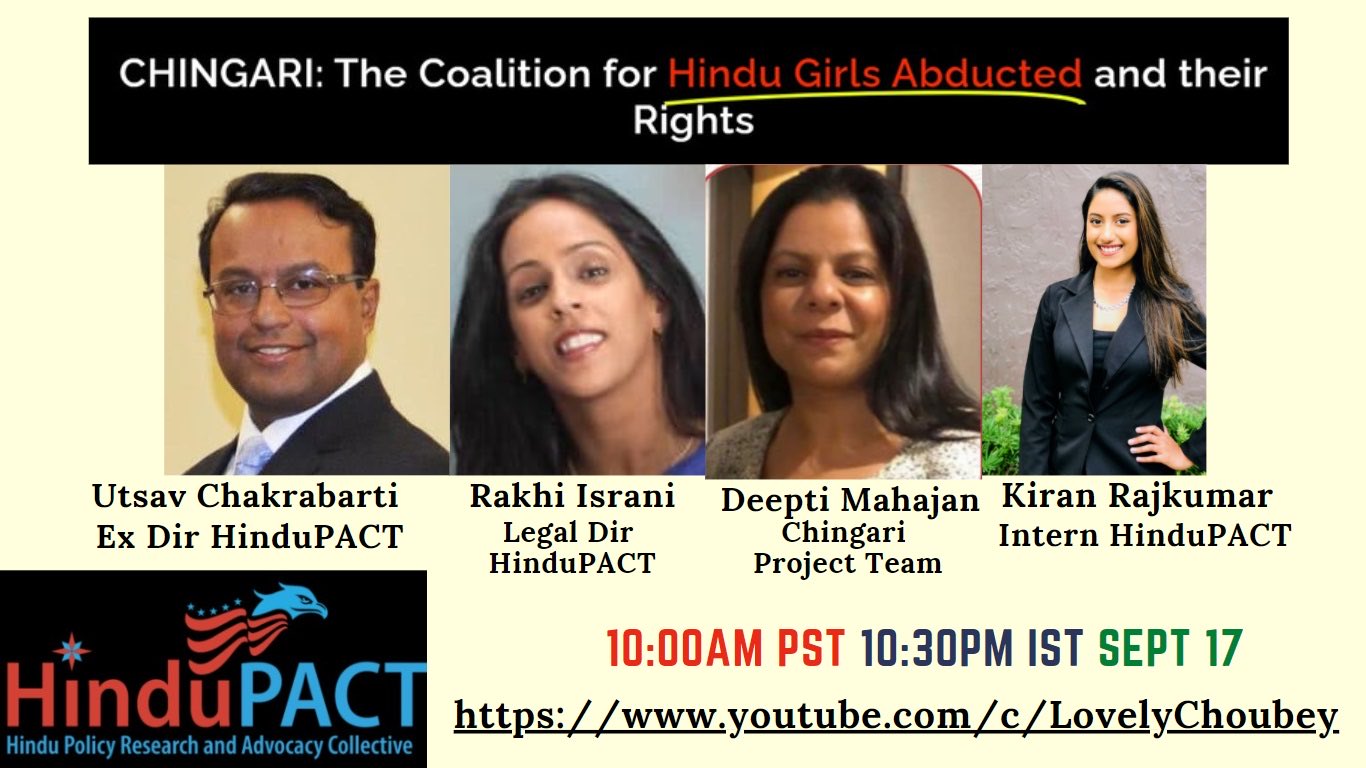 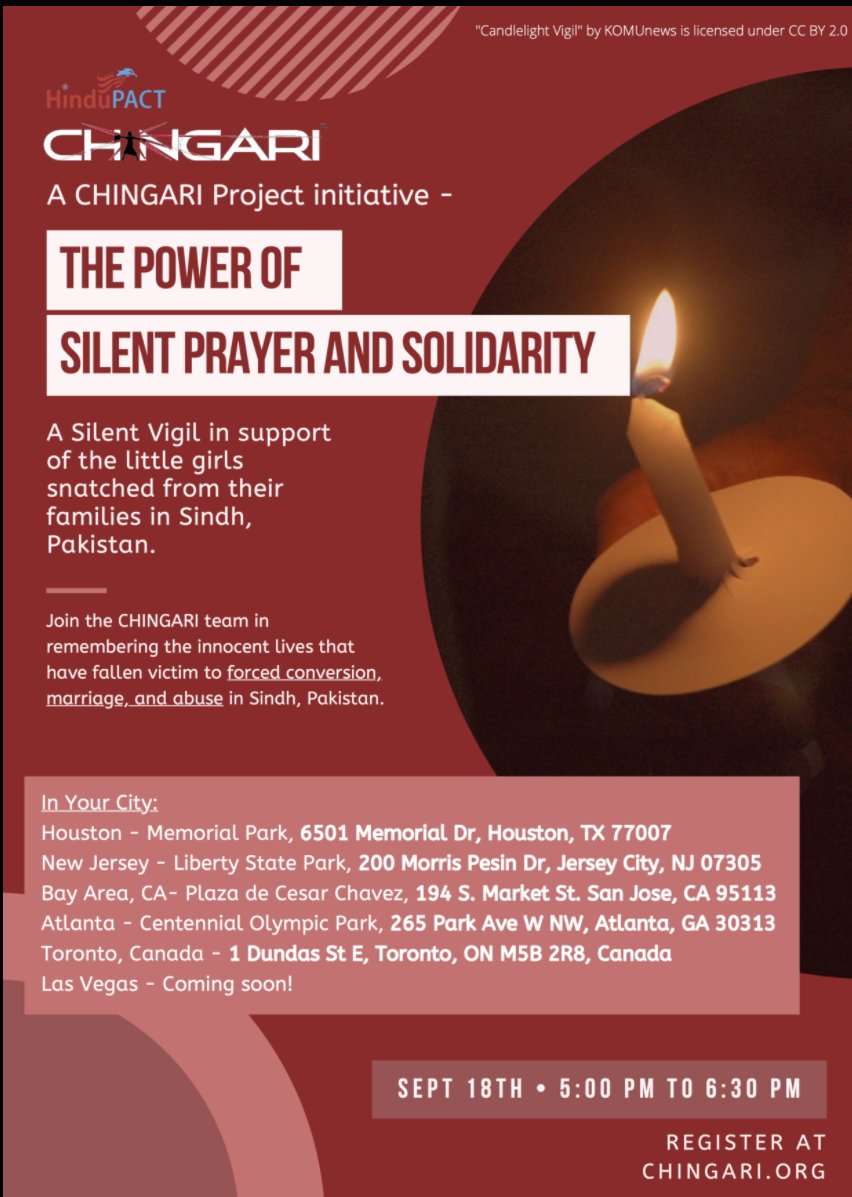