The following statements were issued by American Hindus Against Defamation (AHAD) and HinduPACT (initiatives of World Hindu Council of America) on Kamala Harris as Goddess Durga meme:

“It seems to us that Sen. Harris, a self-acknowledged non-Hindu has now realized that in the battleground states, the Hindu votes matter.  So, Senator Harris is now rapidly discovering her Hindu roots.  Welcome home, Senator, you have now moved on from masala dosas and cleverly inserted reference to “chitti” to donning the dress of Goddess Durga.  Do you want to know what those who practice Hindu dharma think about this cartoonish portrayal of you as Durga Mata?  Before assuming the form of Durga Mata, through your niece, did you bother picking up a book on Hindu Dharma 101 or at least talk to your “chitti?” Hindus are offended, and Hindus are outraged, because you have insulted Hindu Goddess and while you continue to claim to be a non-Hindu, you have the audacity to assume the form of a revered Hindu Goddess during one of the most auspicious Hindu festivals, Navaratri for scoring political points.”

“The caricature of Hindu deities wreaks is tokenism that has become a hallmark of Biden-Harris ticket. At best it is cheap and hurtful and at its worst, creates tank Hinduphobia in communities that already have very little knowledge about Hindu Dharma.”

“It’s quite telling that a campaign that won’t even put out an agenda for the Hindu American community when they have done so for other religious communities is misappropriating the religious symbols and pictures of this same community for their own purposes.  In other words, it seems that what the Biden/Harris Campaign is saying is don’t ask what we will do for you, but continue giving your all to us.  It’s about time Hindu Americans wake up.  We can’t afford to be emotionally tied to one party or another lest we are taken for granted.” 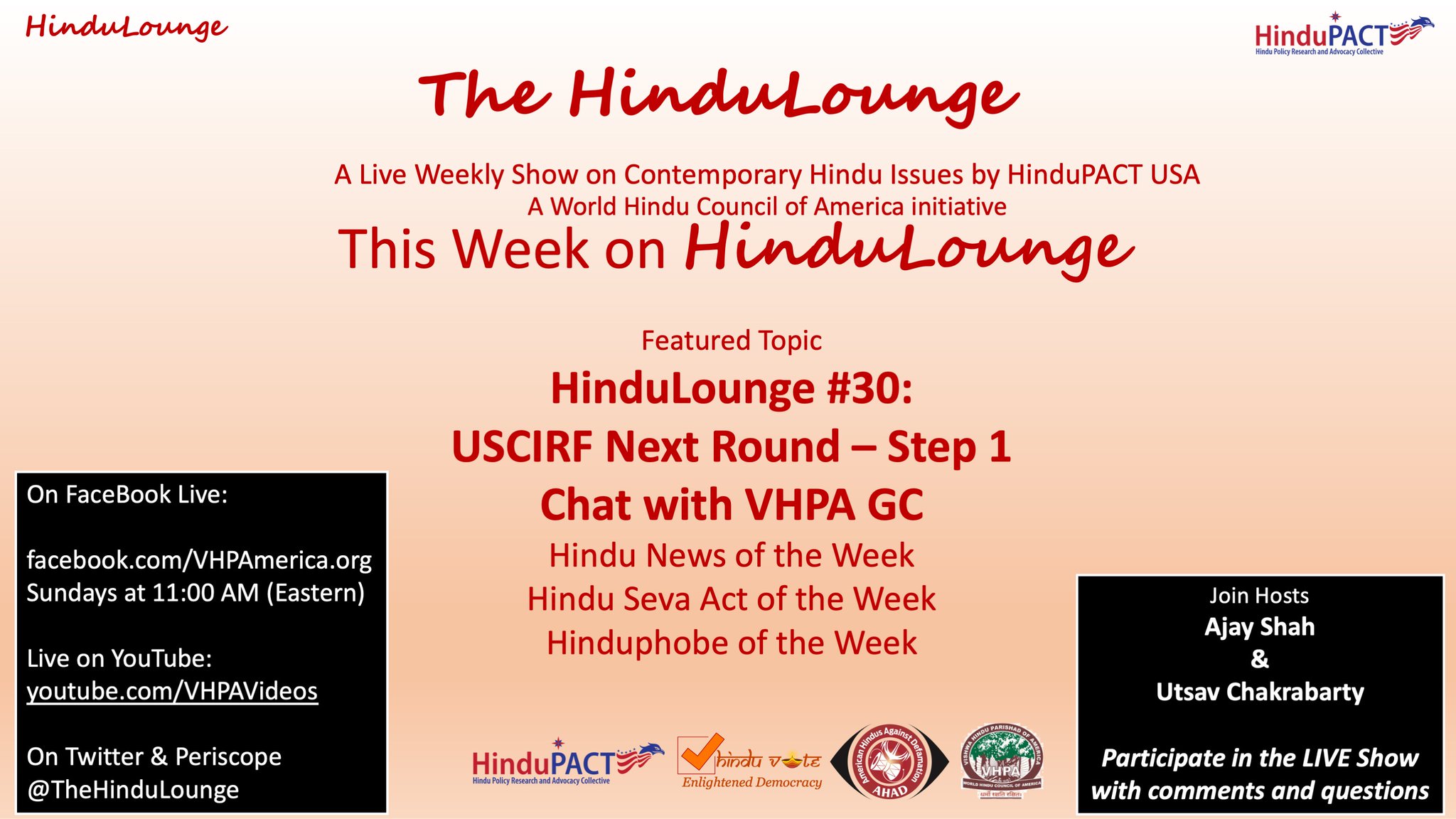