Ganesha, holds a special place in the hearts of Hindus around the world.  Lord Ganesha is also revered by other dharmic traditions around the world, including Jains Sikhs, and Buddhists.  Buddhists, worship Lord Ganesha as the Buddhist God Vinayaka throughout Asia, including China and Japan.  In fact, many Buddhist traditions believe that Buddha himself was an avatar of Ganesha.

Ajay Shah, the Convenor of AHAD said, “To use the symbol of nonviolent faiths to promote a product that that represents the ultimate violence against innocent animals is abhorrent.  It is ironic that, Lord Ganesha is used to promote meat, whereas, millions of Hindus celebrate the festival attributed to Lord Ganesha, by fasting and abstaining from food.  Today, American Hindus stand united in their opposition to MLA’s  advertisement and demand that it be withdrawn immediately.“

AHAD is registering its strong protest against MLA with the Australian Advertising Standards Bureau.  The Bureau has apparently judged the advertisement to be non-offensive.  AHAD contends that Australian Advertising Standards Bureau has absolutely no expertise or right to judge what is offensive and non-offensive to Hindus.  The Bureau should have consulted credible Hindu organizations like VHP- Australia (akilaramarathinam@gmail.com) before making its determination.  AHAD requests the Australian Minister for Multicultural Affairs to take note of this advertisement and take take action against its further propagation.

AHAD will also reach out to Buddhist communities across Asia and urge them to boycott Australian lamb based product until AMC withdraws its advertisement depicting Lord Ganesha and saffron clad Hindu priest and tenders an apology to the Hindu community.  AHAD has also launched an online protest against AMC advertisement (http://indiapetitions.com/protest-meat-and-livestock-australias-portrayal-of-lord-ganesha-eating-lamb-in-advertisement/) where the global community can sign a petition and let their voice be heard.

The #BhumiPujan for #ShreeRamMandir in #Ayodhya has just concluded. The new chapter of #Hindu history has started today. Our tribute to over 172,009 martyrs who sacrificed their lives for this day #JaiShreeRam #BharatMataKiJai https://t.co/TRRu9sQKqK 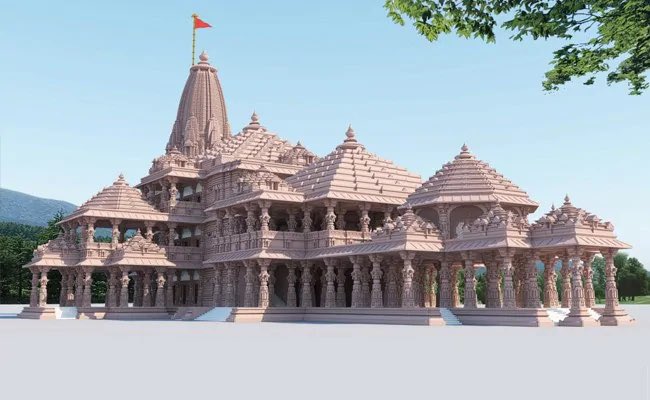 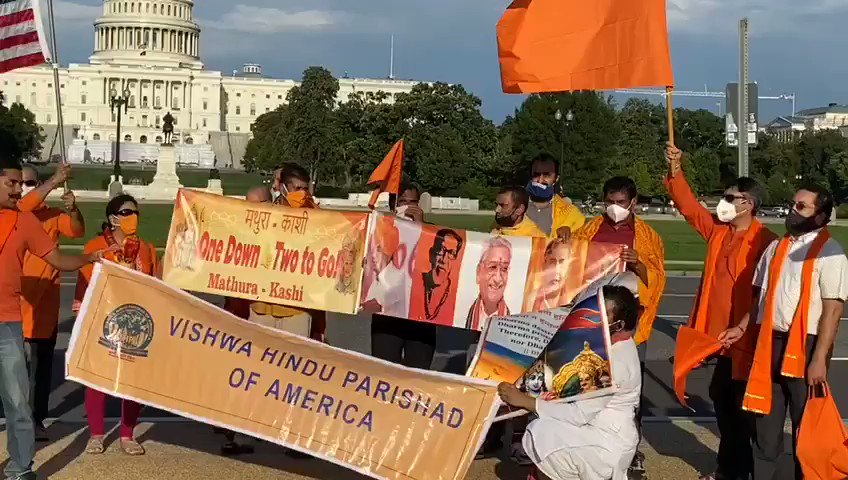 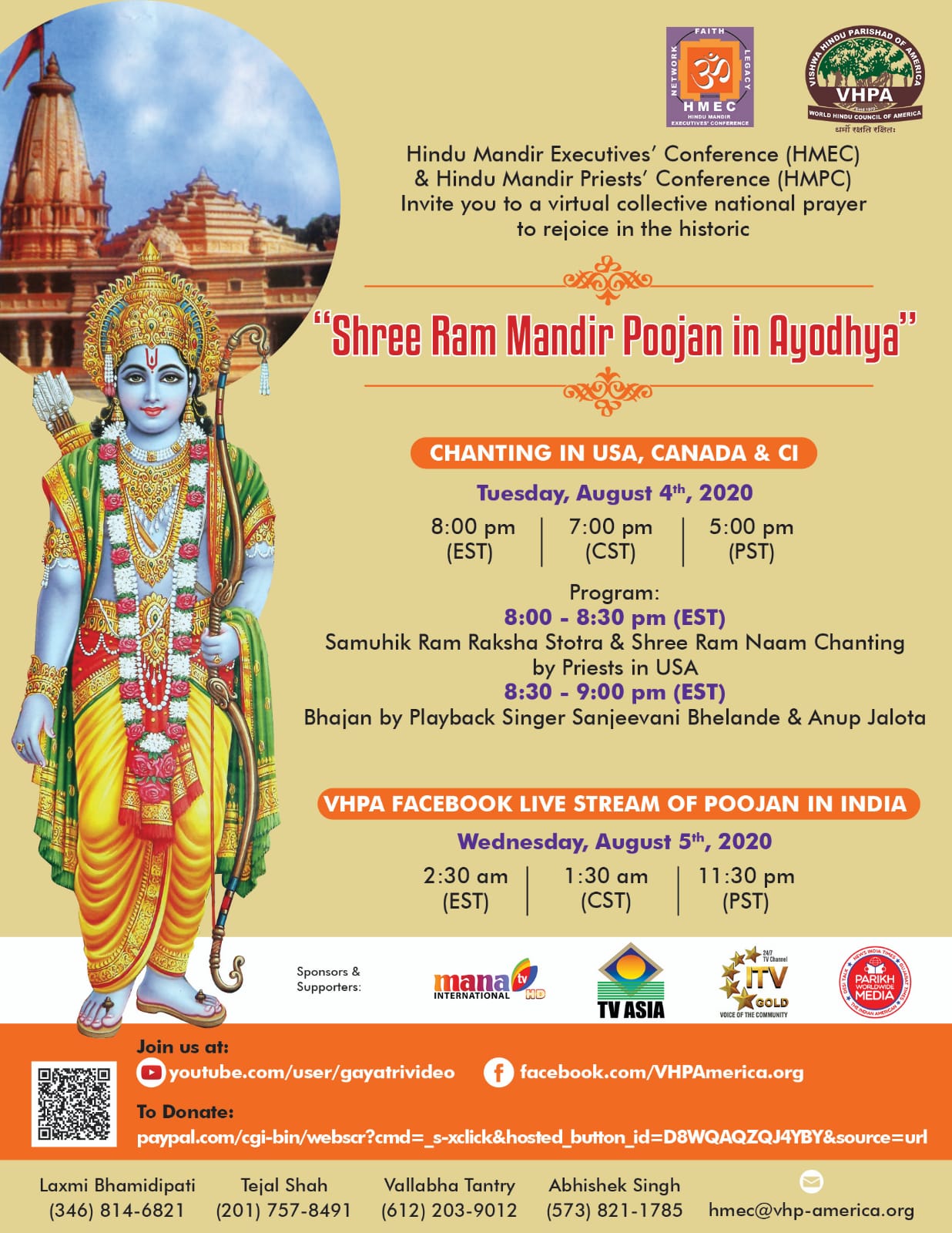 Today, we celebrate the unbreakable bond between a brother and sister #Rakshabandhan, a tradition that dates back to Shree #Krishna and #Draupadi https://t.co/x0suLftBXF